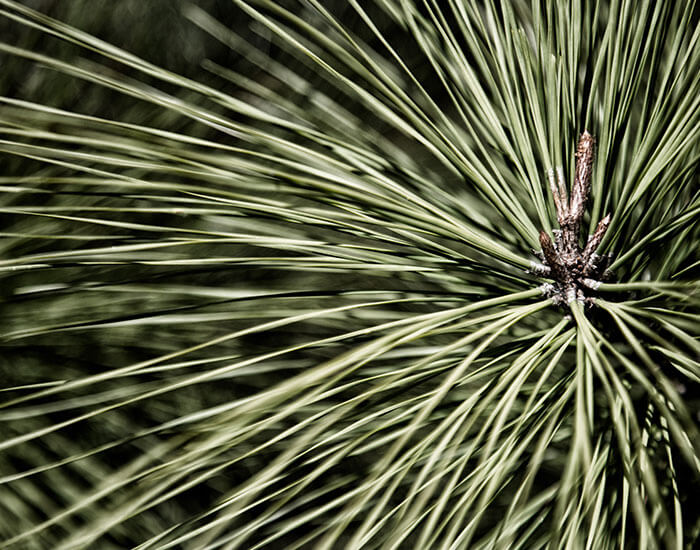 The Mhlatane Group is a family owned business with a well-grounded, established and long association in eSwatini, focused on saw-milling, forestry and agriculture. 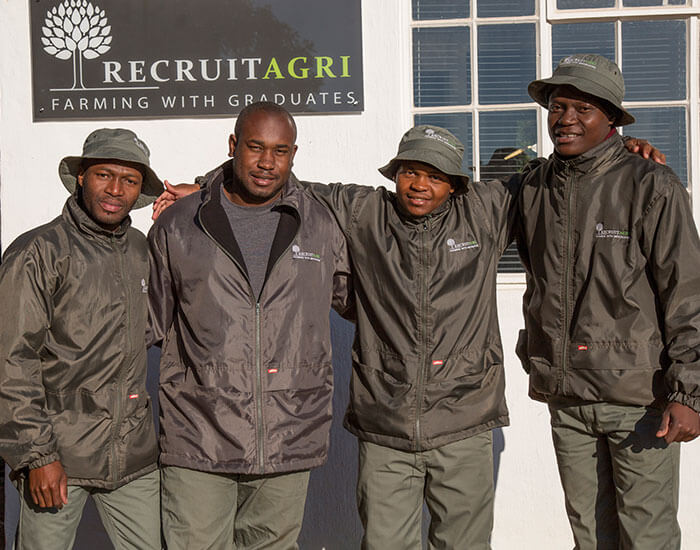 To be an efficient, productive and skilled business which supports and empowers the local communities and a sustainable environment. 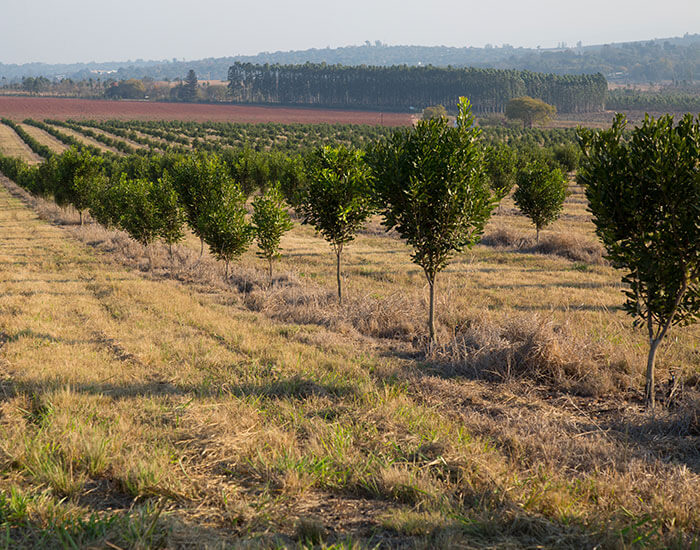 To grow and expand our agricultural portfolio and timber businesses while at the same time investing in the land and surrounding communities, thereby creating a legacy for future generations.

From start to current

John More married Louise, the only daughter of Guy Anthony and Irene Catherine Chalkley, in 1966 on the family farm in White River, Folly Farm. They had three children, Nicholas born 1967, Guy born 1969 and Robert born in 1972. They lived in Johannesburg until 1978 and then moved to White River in the Lowveld.

John planted mining timber on Folly Farm and ran a very successful timber operation. Sadly there was a devastating fire that swept through Folly farm and other forestry farms in the area. The original stone house, on the farm, was miraculous saved.

It was after the fire in 1987 that John purchased a farm in Piggs Peak, eSwatini, previously owned by Barlows. John moved his family to eSwatini and through hard work and perseverance, setup the foundations of a well-executed family business.

Here Louise More showed a sincere interest in the well-being of the children of eSwatini and their schooling, and assisted in establishing and maintaining the two farm schools that still exists today.

After returning from abroad, Guy More, started working on the family farm in eSwatini and  focused on the saw-milling and forestry operations. Guy worked alongside John More for a number of years before taking over the reins in 2005 as CEO.

eSwatini “ the land of the Swazis”, and their genuine friendliness, trust and commitment to hard work have welcomed  the family and allowed the growth in  business to enrich and involve the eSwatini communities and its beautiful people. 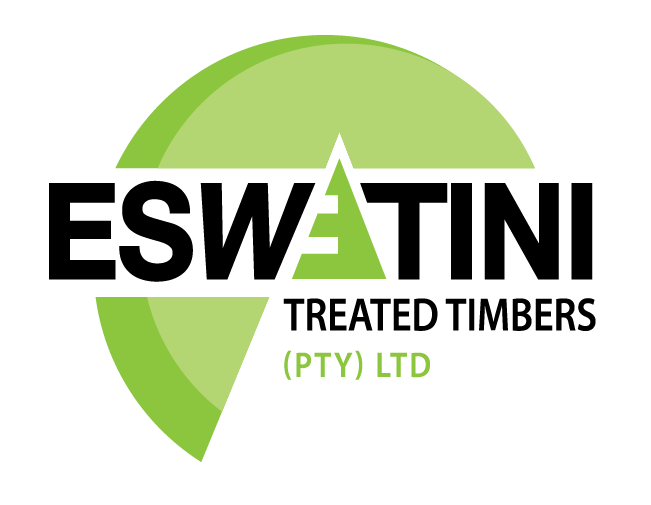 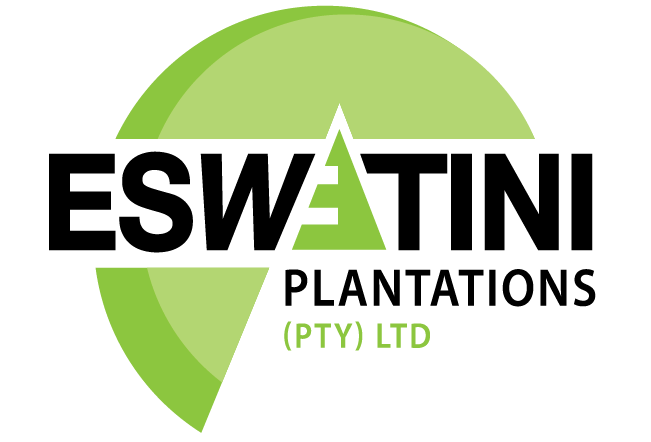